Learn a New Language and Embrace a New Culture

The world is changing and in many ways it is getting smaller.  Today it is so much easier to travel or communicate with people from other cultures.  But if you want to understand people from different cultures the easiest way to do that is to learn their language.  You can learn a new language and embrace a new culture at the same time.  Language is a reflection of the culture in which it is spoken.  Here is how language and culture are intertwined.

Why Learn a New Language

Learning a new language also teaches you behaviour that is appropriate to that culture, how to address people with respect and how to communicate effectively.  With the global economy and even smaller local businesses having the ability to do business abroad bilingualism is a highly sought after skill.  Bigger companies are always looking to get into new markets and if you have the skills to help pave the way then you have laid a path to excel in your field.

Learning a new language isn’t always easy, you need to speak it on a regular basis with fluent speakers to develop any proficiency.  Children with bilingual parents have an easier time as they start learning at a very young age.  If you want your child to speak a second or even a third language then start speaking to them in that language as early as possible.  They also get to embrace both cultures from a young age.

Children have an easier time distinguishing spoken words not of their own language.  As we grow up we are conditioned to our own language and only recognize the phonetics of our native language.  Children who learn young can speak without a noticeable accent.  Learning a second language helps to develop listening skills along with a better ability to retain information.

Every country has its own selection of dishes to choose from. This can range from the most exotic of meats to the most healthy vegan meals. Each of them has its own benefits that they bring to the table.

Having multiple languages doesn’t just help you get a better job there are so many other benefits to it as well.  You get to understand the customs and expressions of other cultures.  It broadens your worldview like nothing else does and it encourages you to see more of the world.  You can understand another culture’s humor and view of the world.  It can open an incredible amount of doors for you.

Learning a new language actually has a physical impact on how your brain develops.  It can improve cognitive function and stave off dementia.

Thank you for subscribing.

we respect your privacy and take protecting it seriously 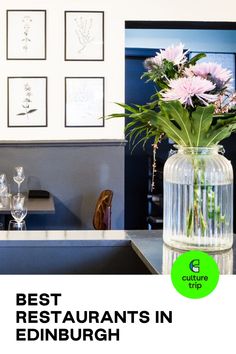 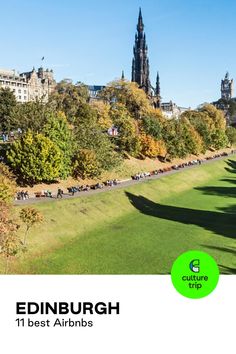 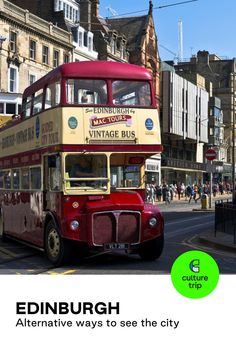 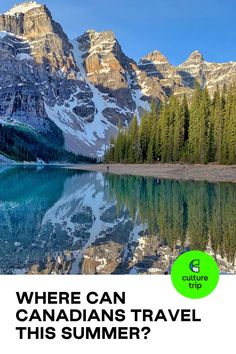 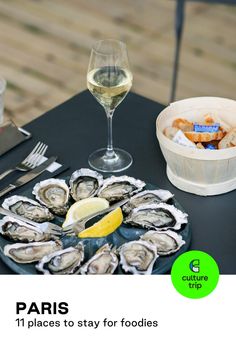 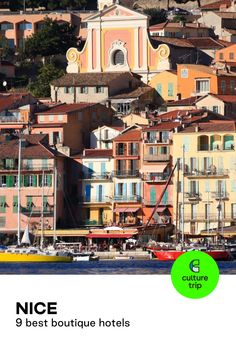 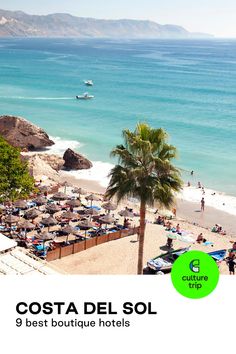 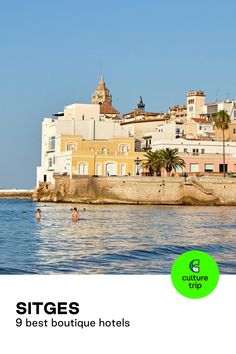 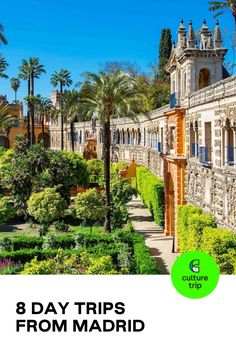